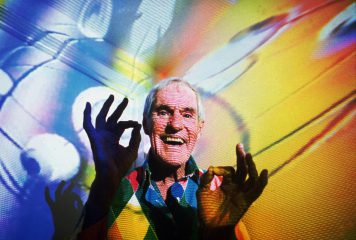 There are so many myths about magic mushrooms and psychedelics in the modern world. We hear both stories of fear and stories of bliss ─ so, how does one navigate the chaos and excess information (and misinformation) surrounding these substances?

The world of psychedelics is constantly changing as scientific research in the industry continues to boom. Not to mention the smear campaign of the so-called ‘War on Drugs’ that caused many to become skeptical about these substances. To cut through the noise and offer a little bit of clarity we’ve put together some of the most common misconceptions surrounding psychedelics and broken them down for you. 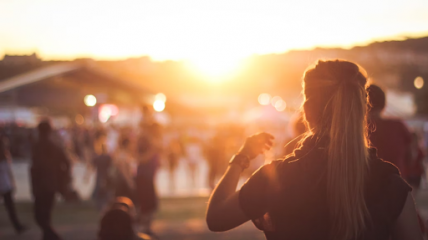 The world of psychedelics is constantly changing as scientific research in the industry continues to boom. Not to mention the smear campaign of the so-called ‘War on Drugs’ that caused many to become skeptical about these substances. To cut through the noise and offer a little bit of clarity we’ve put together some of the most common misconceptions surrounding psychedelics and broken them down for you.

Most psychedelics have no addictive properties chemically speaking, and are actually used to treat alcohol abuse and drug addiction. However, in order to really answer this myth we need to break down the meaning of the word addictive a little bit. Almost anything ─ be it food, sex, or the internet ─ has the potential to become addicting if we use it as a means of escaping from, or coping with, reality.

It is important to examine your relationship with psychedelic substances and determine if you are using them as a tool, conscious-expanding experience, and/or therapeutic support, or if they are more of a dependency in your life.

All Users Have a Similar Experience

It is a misconception to think that just because your friend has an ego death, divine experience, or bad trip you will also experience the same (or even something similar!). Even given the exact same dose of the same substance in the same context, you will experience something unique to you based on your own memory and associations.

Psychedelics Can Make you Go Crazy 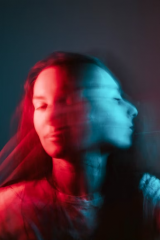 Some people think psychedelic drugs create a state of temporary insanity, complete with hallucinations and delusions. In fact, when LSD was first discovered its effects were described as psychomimetic ─ resembling psychotic symptoms.

However further research has shown that this understanding of psychedelics is lacking; there may be similarities between the subjective experience of psychedelic consumption and psychosis but taking psychedelics does not make you go insane.

The only morsel of validity to this claim is that in a tiny percentage of cases, some people who have undiagnosed mental disorders or a strong genetic predisposition to mental disorders could have their disorder triggered early by psychedelics. Yet researchers believe that because mental health issues are so common, (roughly 2 in every 100 people), there is a mistaken association between psychedelic drugs and mental health disorders. In general though, it is really important to properly prepare yourself before ingesting any substance, and ensure you are in the right frame of mind and the right setting.

They Cause Brain Damage 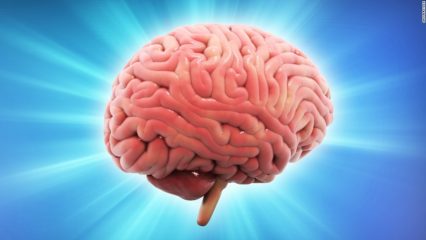 An oldie dating back to anti-drug propaganda in the 1980s where psychedelics were made out to be dangerous substances that permanently damage or fry the brain, but this myth is based on no evidence.

Some scientific studies show a relationship between drug usage and changes in brain structure, however, traditional psychedelics (LSD, Magic Mushrooms and DMT) actually seem to help heal the brain by promoting neuroplasticity and the production of new neural pathways.

They are an Easy Track to Enlightenment 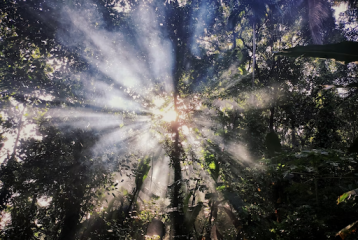 On the spiritual path, there is no such thing as skipping steps. So while it may seem that everywhere you look someone is emerging from an ayahuasca ceremony or microdosing on mushrooms, this does not mean that plant medicine is a shortcut to enlightenment.

We’re all walking up the same mountain. Perhaps a dose of LSD takes you to a higher vantage point for a moment or two but eventually, it will be time to come back down and integrate all that you have seen and experienced. And to keep on walking.

To Wrap it Up ─ with the rise of psychedelic popularity it is important to do proper research and educate yourself. Don’t believe everything you hear when it comes to these substances!