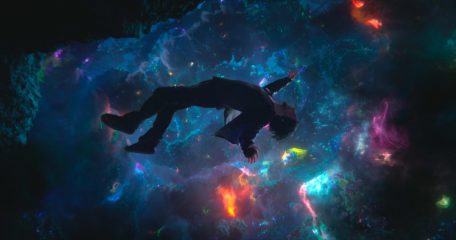 Attempting to portray the psychedelic experience on screen is a challenge and an art form. In fact, the psychedelic film is its own genre, one that features psychedelia and tries to capture the experience of partaking in these substances. Usually, this is done through the unique use of distorted visuals and sound and contains experimental narratives that purposefully play with the concept of reality.

We have picked ten films that play with psychedelic cinematography, editing, narration, and music and (just like any good trip) take you out of your comfort zone and make you question reality. 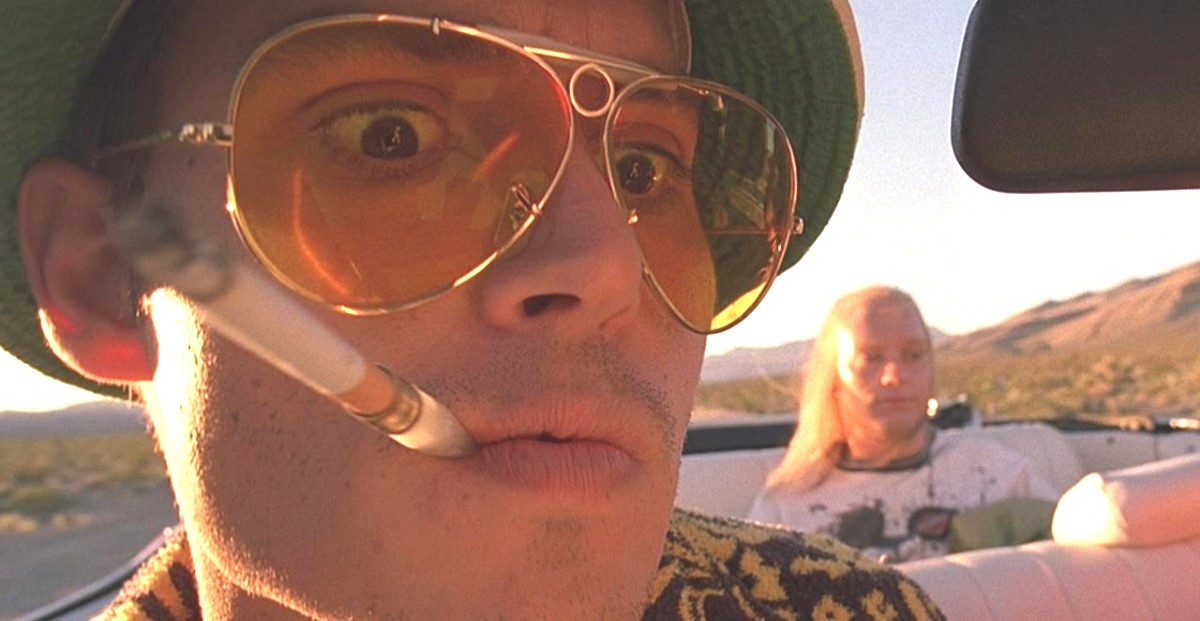 Fear and Loathing in Las Vegas is a cult classic and cornerstone of the psychedelic film genre. Directed by Terry Gilliam, with Johnny Depp playing the lead, it is an equally hilarious and disturbing account of a drug-fuelled weekend in Las Vegas.

Based on the iconic novel from the mind of the legendary (and debaucherous) Hunter S. Thompson, this movie explores and personifies the psychedelic experience through cinematic features that place the audience into a similar mindstate of someone tripping; in tracing the rampant consumption of the main characters it also gives a hyperbolized perspective on the counterculture movements in the 1960s. Full of black humour, it is a film so trippy that it forces you to keep checking back in with your own reality. 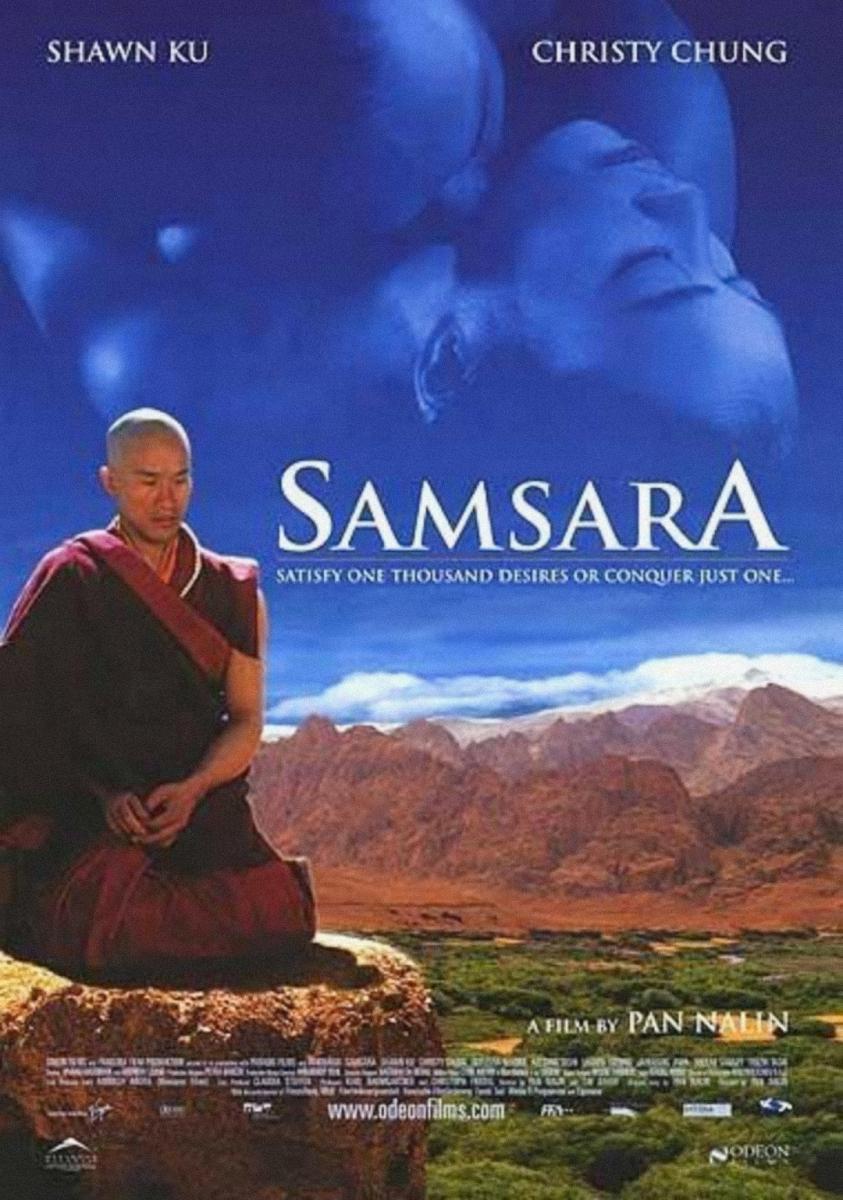 Samsara is a mesmerizing documentary shot in 25 countries over the span of five years, yet its uniqueness lies in the lack of dialogue. Rather than words, it captivates with extraordinary imagery of wonders around the world, showcasing the mundane and the miraculous of the human experience. Samsara is a Sanskrit word that means something like ‘birth, death, rebirth’ and speaks on the concept of the cyclical nature of life. This special film takes you into a delightful meditative state that soothes your eyes, mind, and soul while contemplating the circle of life. 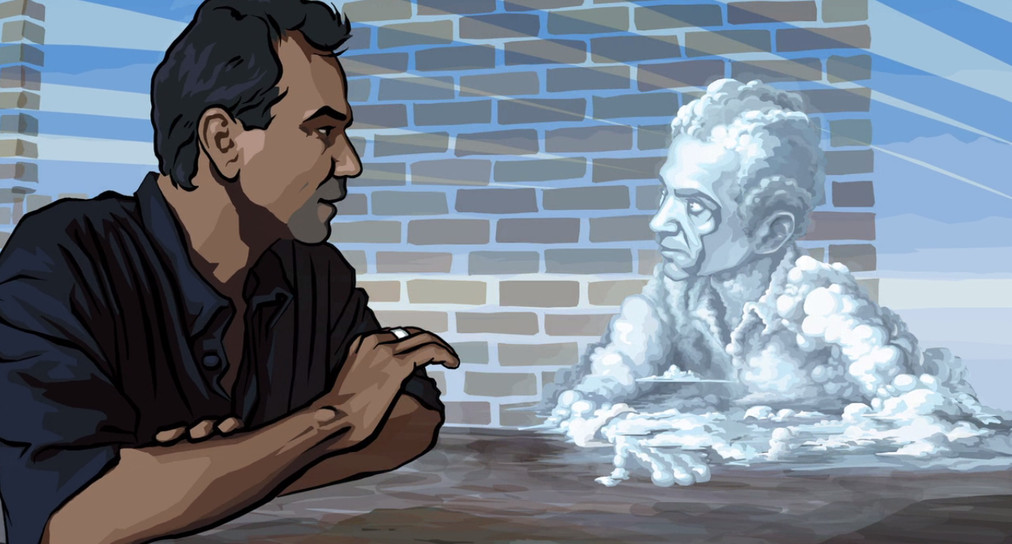 Waking Life is an experimental animated film that follows a young boy who becomes lost in a place between dreams and reality. The film has surreal graphics and explores a variety of profound subjects like lucid dreaming, the meaning of life, free will, and existentialism.

You can look at one of the scenes from Waking Life here. 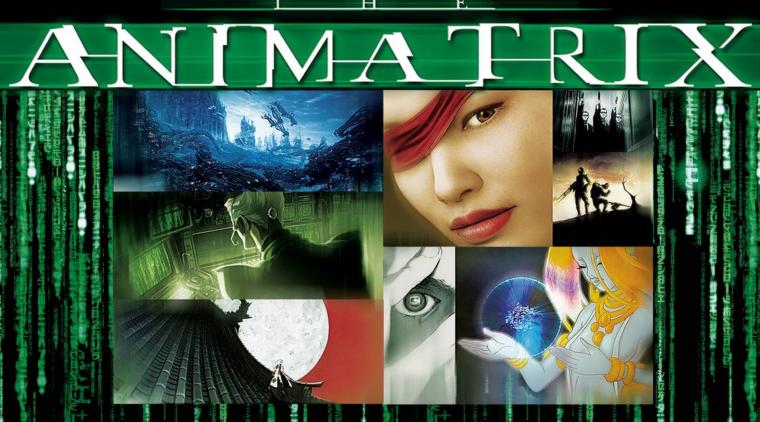 The Animatrix is a series of nine short animated sci-fi films which are the pretext for the hit movie, The Matrix. Some would say The Animatrix is probably the best thing to come out of the Matrix franchise.

The films come from 9 different Japanese animation studios and tell the story leading up to the events in the Matrix, including the war between humanity and machines. You can watch the trailer for the Animatrix here. 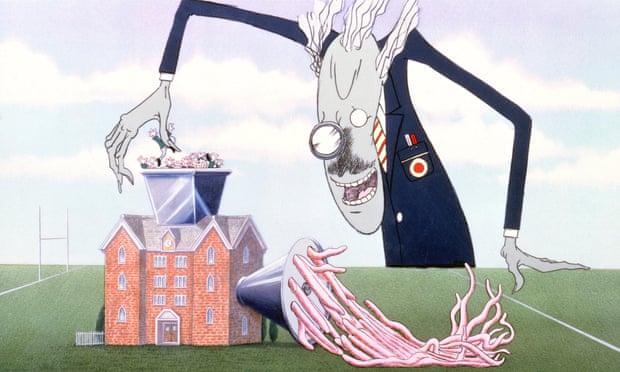 One of the most famous psychedelic films of all time, The Wall is a heavy and intense feature-length music video created for Pink Floyd's album of the same name. The Wall is brimming with psychedelic music and visuals which give a dark portrayal of the life and career of a rock star. It also raises many questions about society and is certain to leave an impression with strong visual analogies that break normative mental structures.

You can watch The Wall for free here. 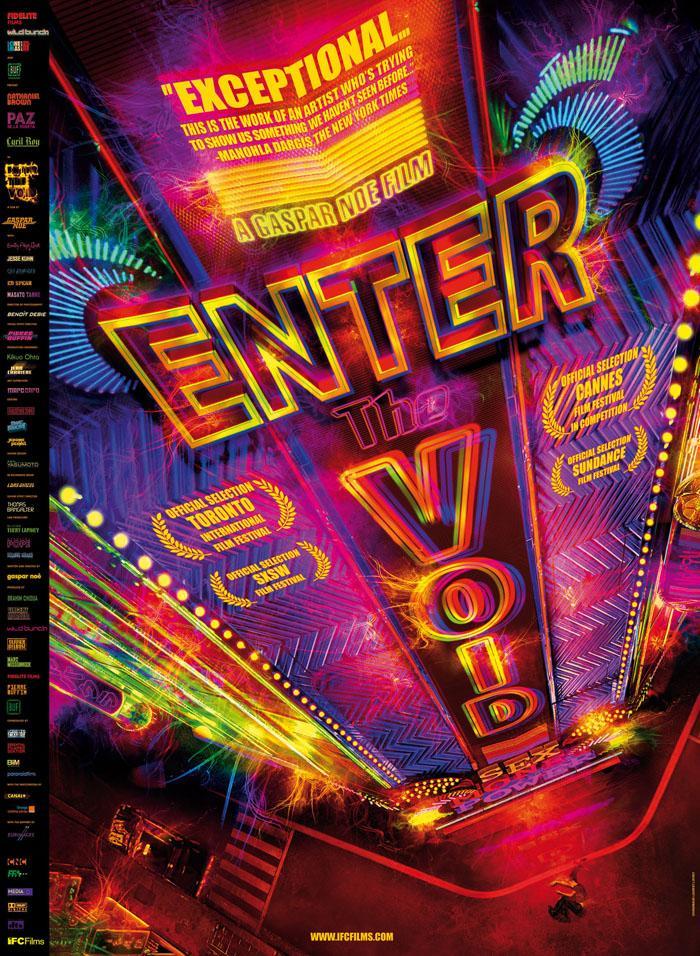 Enter the Void is an intense psychedelic movie by Gaspar Noe. The plot follows Oscar, an American drug dealer in the underground Tokyo nightclubs. Betrayed by his friends, Oscar gets shot and killed by the police, and then things start to get really surreal.

This dark fantasy drama is shot from a subjective point of view, forcibly placing the audience on the journey alongside the protagonist. Enter the Void also gives a deep insight into what it’s like to take different types of drugs ─ apparently, Noe’s ideas for this film came from a magic mushroom experience. 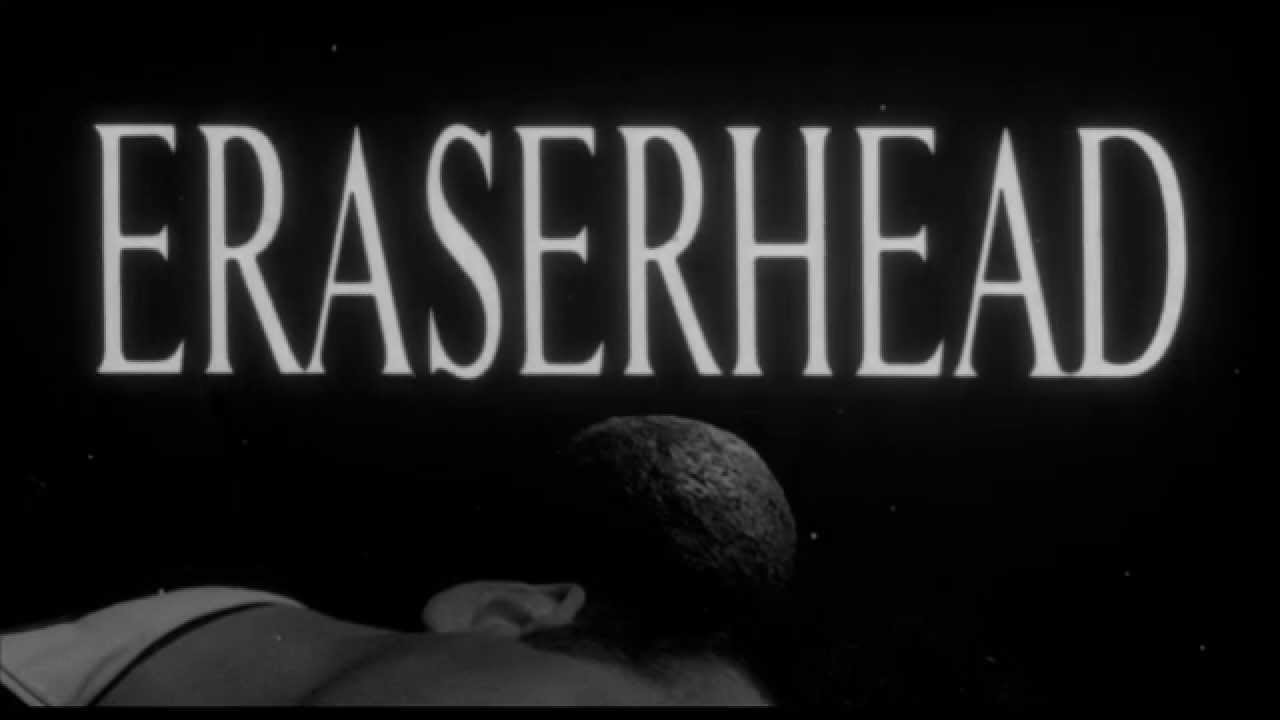 No list of psychedelic movies would be complete without one from the master of madness, David Lynch. Of all his phenomenally bizarre films, Eraserhead is certainly at the top for being one of the most trippy and disturbing.

This black and white film is set in a post-apocalyptic world and tells the story of Henry Spencer, left to care for a mutant baby. Eraserhead is a disturbing, surreal horror film and everything you would expect from David Lynch. 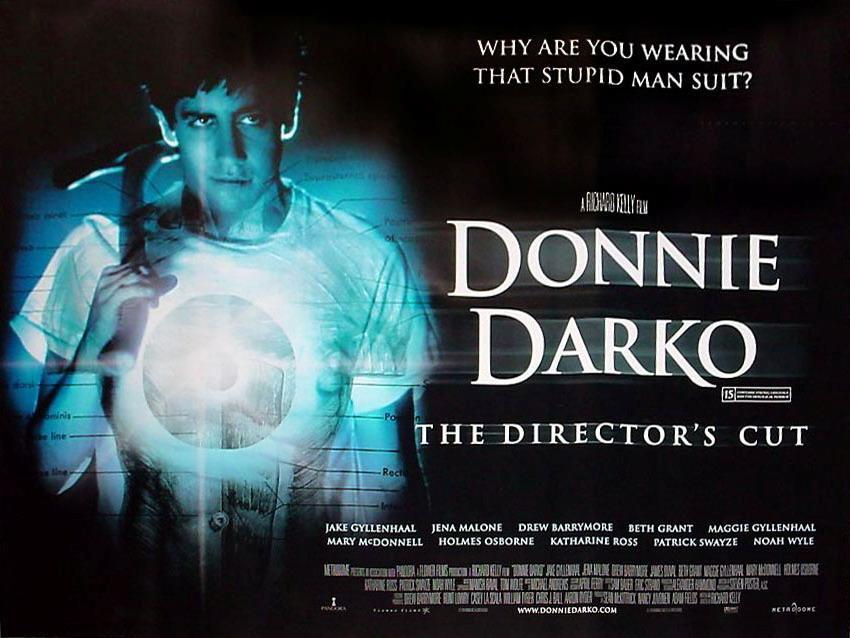 This movie is a cult classic that tells the story of a teenage boy named Donnie Darko, who must unwind the mysteries of time to save the world from inevitable destruction. Donnie Darko is the perfect film for a dark, rainy day, featuring teenage love and angst with a nostalgic 80s soundtrack if you work out what's going on with Frank(the giant trippy rabbit) the first time around, congratulations. 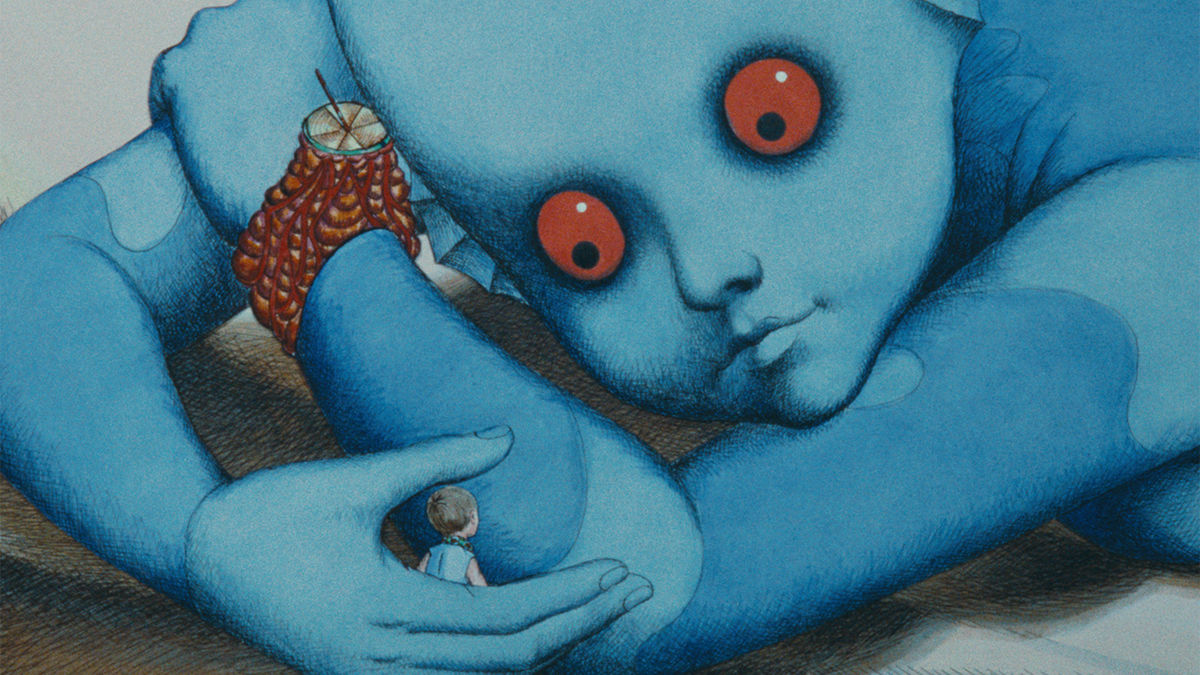 Fantastic Planet is a French sci-fi animation based on the book Oms en série by Stefan Wul. This surreal animation has a complex storyline about racial intolerance between oppressed humanoids, the Oms, and their machine leaders, the Draags, which plays out on planet Ygam. The storyline is deep and the animation is beautiful ─ dreamlike and captivating with a sense of extravagance and innovation.

You can watch the whole movie here. 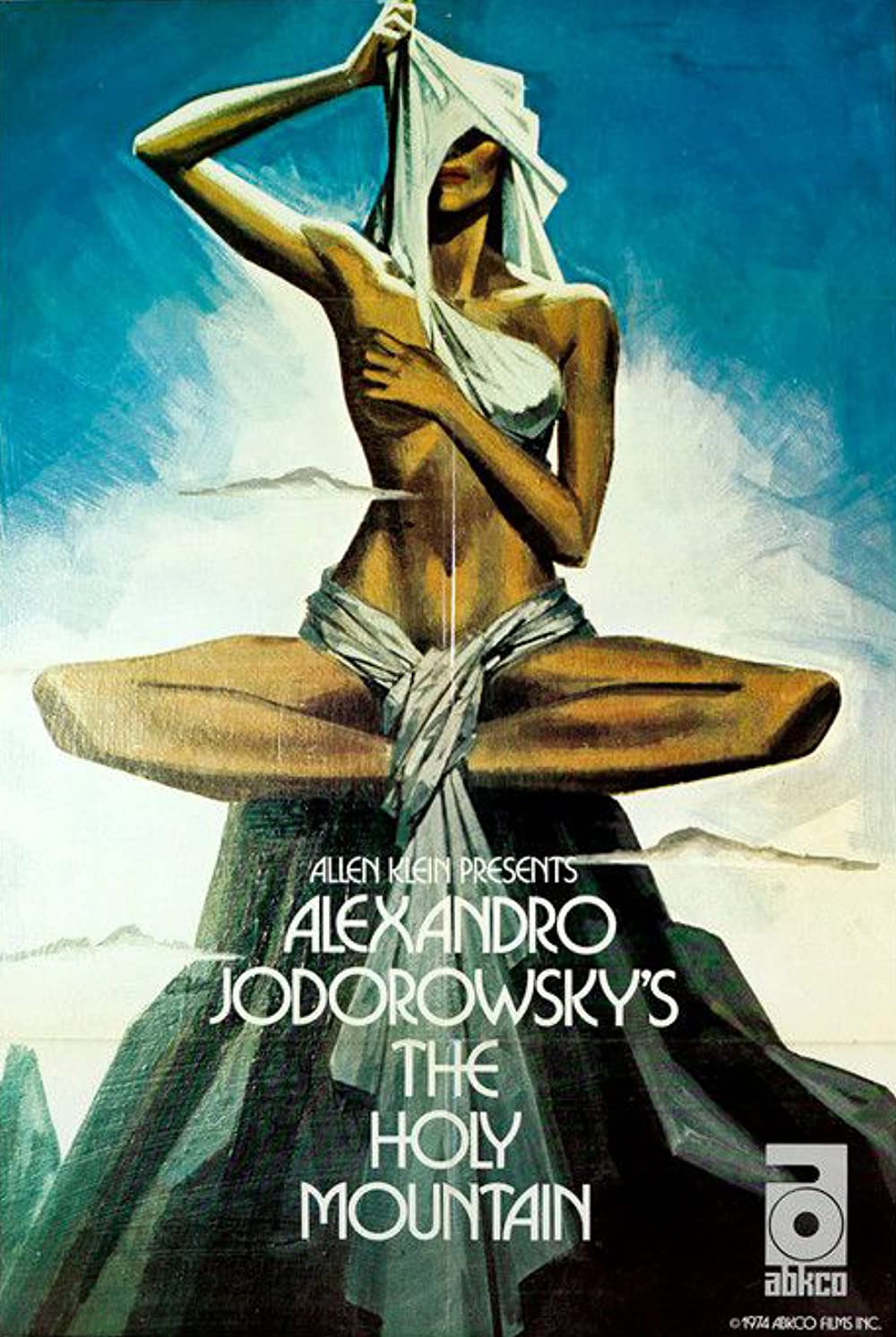 Last but not least: The Holy Mountain by Alejandro Jodorowsky is both surreal and disturbing. Jodorowsky’s production style is an acquired taste and his films are known for breaking barriers and leading the audience into a heightened state of sensitivity. This movie was funded, in part, by John Lennon and Yoko Ono and produced by the Beatle's manager, Allen Klien.

Packed with religious and spiritual symbolism and ideas about Zen Buddhism, paganism, the Illuminati, and the occult it is a film that sits at the pinnacle of esoteric and psychedelic cinema.

You can watch The Holy Mountain for free here.