Posted under: Gallery, News and Science

The Golden Teacher is a classic cube and well know all over the world. The name "Golden Teacher" refers to the golden brown (to red) cap of this magic mushroom and the intense and deep trip that can teach you things unknown to man before.

Here we present  a visual guide of the Golden teacher, have a look at it's pictures!

The origin of the Golden Teacher is unknown, but some mycologist say the GT comes from Florida, Gulf region of the USA.

The Psilocybe cubensis Golden Teacher is pretty easy to grow on various substrates: PF-tek, Straw, grain and dung. It is said to be a robust or forgiving cubensis strain. That gives medium sized mushrooms in the first flush and bigger, but less mushrooms in the next flushes. The Golden teacher mushrooms bruise more easily and  a darker blue than other cubenis mushrooms

According a post on the Shroomery Strain guide : " This (Golden Teacher)  is a wonderful and unique strain that produces very large fruit bodies that are considered to be very potent for a P.cubensis strain. It's ability to produce larger than normal fruit bodies is balanced by its limited number that it yields." 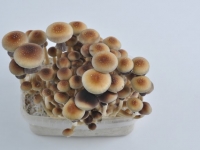 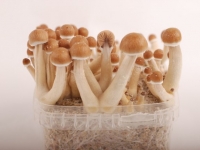 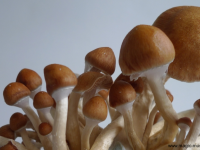 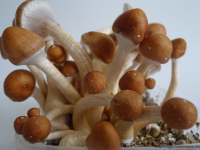 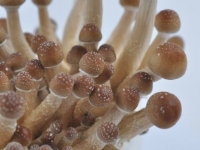 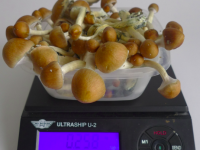 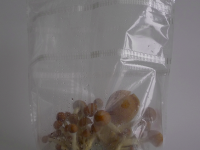 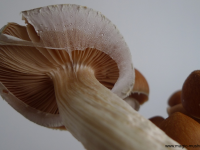 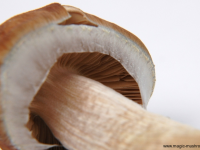 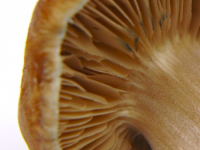 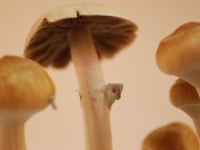 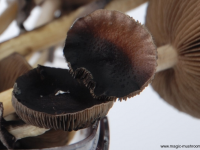 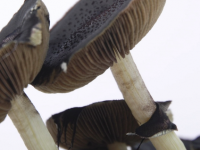 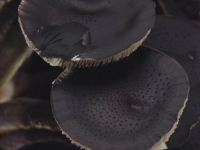 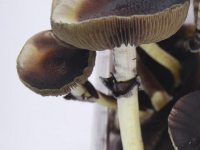 This entry was posted in Gallery, News and Science and tagged pictures, photo, paddo foto's, magic mushrooms on September 26, 2013 by mickmycelium. ← Previous Post Next Post →