There are many forms of ingesting the beneficial properties of herbs: through smoking, eating, topical use, pills, and vaporizing. Although smoking is the most commonly used method, vaporizing is quickly catching up.

Let us introduce you to the world of vaping and be forever converted to this new way of inhaling your herbs.

Vaping (vaporizing) is the process of heating a substance up without fire or combustion. You basically raise the substance to its boiling temperature making it airborne, and inhale that smokeless gas.

A vaporizing device is comprised of a power source, heating element, enclosed space in which to heat material, and a tube or opening to inhale through. Early methods involved something as simple as a hot lightbulb, but things have become more sophisticated now.

A modern vape looks like a box in which you place your grinded herb in, connect to a power source, and press a button to turn on. After or during heating, you breathe in the air, which is noticeably tastier and less harsh than traditional smoke.

Why vape instead of smoking?

Quite simply, vaping is better for your health.

Studies show vaporizing plant material instead of burning it releases the active ingredients just as effectively (and sometimes more so), while avoiding the harmful toxins inhaled though smoking (M.A.P.S. on Inhaling cannabis without the smoke).

Rolled cigarettes, and even smoking from a pipe, water pipe, or bong, introduce smoke particles (such as carbon monoxide, carbon dioxide, damaged hydrocarbons, free radicals, soot, butane, ash) into your lungs. These carcinogens lead to undesired effects, such as coughing, lung disease, and cancer.

From the medical side of things, smoking isn't a good method of substance delivery because the harmful effects —lung cancer and heart disease— outweigh the likely merits of anything for all but terminal cases. 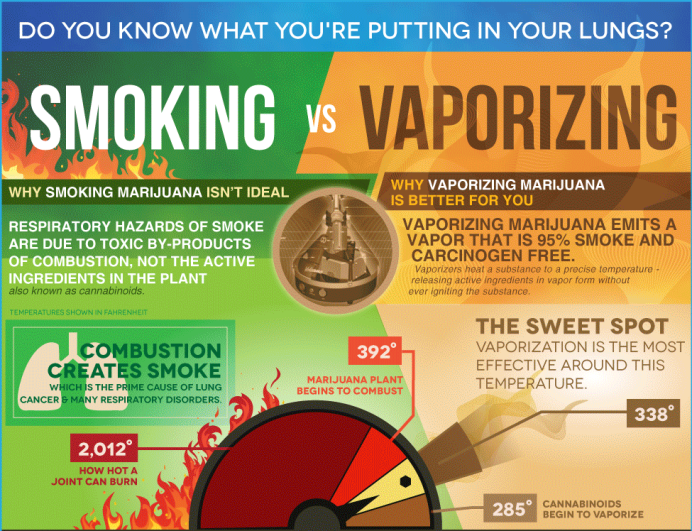 While many forms of experiencing herbs (i.e., smoking) have been around for millennia, vaporizing for the purpose of inhaling is a very recently developed process. It started in 1979, when Dr. Lunglife asked, "Why vaporize THC oil?".

The answer was that "chemical analysis has shown that a cigarette made of raw marijuana contains at least as much tar as an equal-sized cigarette made of tobacco." With vaporization, Dr. Lunglife explained, the essential THC oil is heated just enough to melt the active ingredients and transform them into smokeless vapor. If there’s no fire, smoke, or combustion, he concluded, there are no cancer-causing gases or tar.

His hypothesis has been proven correct in recent years. Medical boards endorse research into alternative methods to smoking, for example for potential treatments and recreational use.

Why get an ultraportable vape? 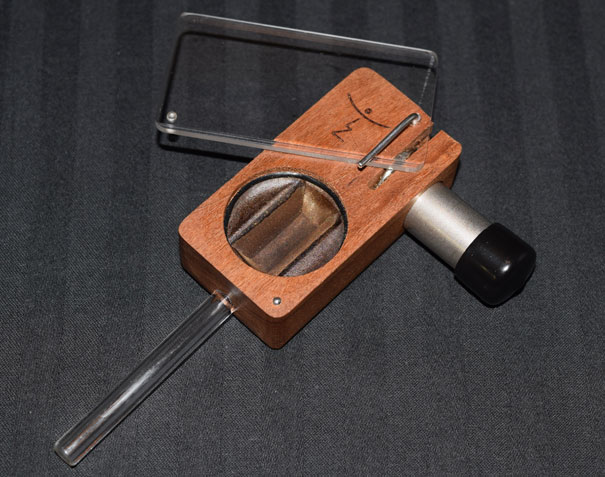 While you can vaporize oils or other distilled forms of your herb, not everybody has access to these forms. For people who want the benefits of smoking the plant matter itself, a personal vaporizer is the safest method.

You might be thinking “Wow, I should try vaping! But what kind of vaporizer should I get?” Here’s a few things to consider in pro of portable style vaporizers:

If you are thinking about buying a vape, check out the Magic-Flight Launch Box™, a small, fast, portable vaporizer useable by anyone, anywhere, anytime. It provides a convenient, reliable and efficient alternative to smoking. 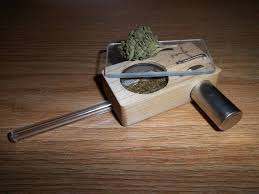 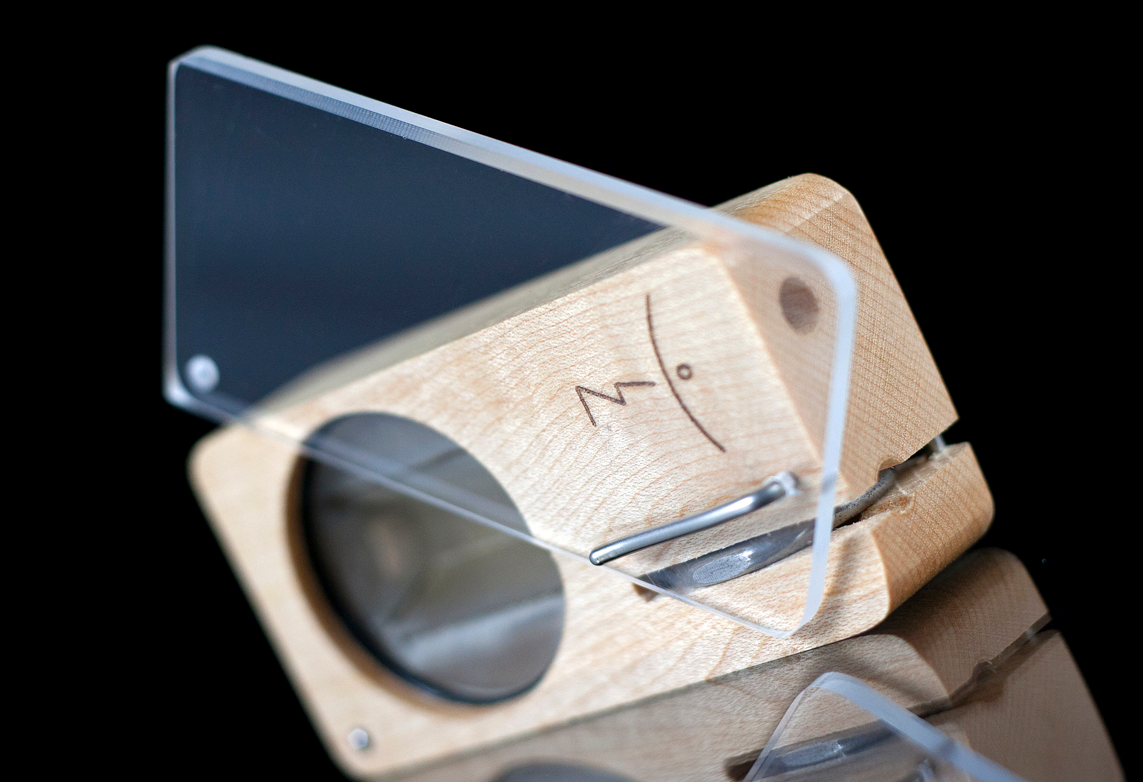 Compared to other top bud-vaporizing alternatives, it is functional and fashionable, as well as cheap and effective.

For more information, take a look at our whole line of vaporizers.

Note: The Magic-Flight Launch Box™ is on sale right now, get it before the price goes back up!

Are you convinced?  Would you like to try and win it?

This entry was posted in Contests, Latest News, News and Science and tagged vaping, vaporizing, smoking, cannabis, marijuana, trip, drugs on May 15, 2016 by mickmycelium. ← Previous Post Next Post →