Welcome to the first installment of our Psychedelic Profiles. Each month we´re going to share with you a little bit of history about our favorite and most influential people from the psychedelic scene. First up, we're going to look at Mazetec healer, Priestess of Mushrooms, and counter-culture icon Maria Sabina.

Who is Maria Sabina?

Maria Sabina was a Mazatec Shaman from Southern Mexico, born in 1894. She first discovered the sacred magic mushrooms realms at the tender age of 7. Being from a family of shamans, it was normal for her to be curious about the local healing plants. Aged eight, Maria was given her first healing message from the mushrooms when they told her what plants to use to cure her dying uncle.

From then on, to the local’s, it was clear that Maria had an affinity with the divine. She spoke the mushroom language and was gifted with the secrets of their world. Her reputation as a Shaman spread around the whole of Mexico. People would come from all over to take part in her healing rituals.

The Mazatecs and Magic Mushrooms? 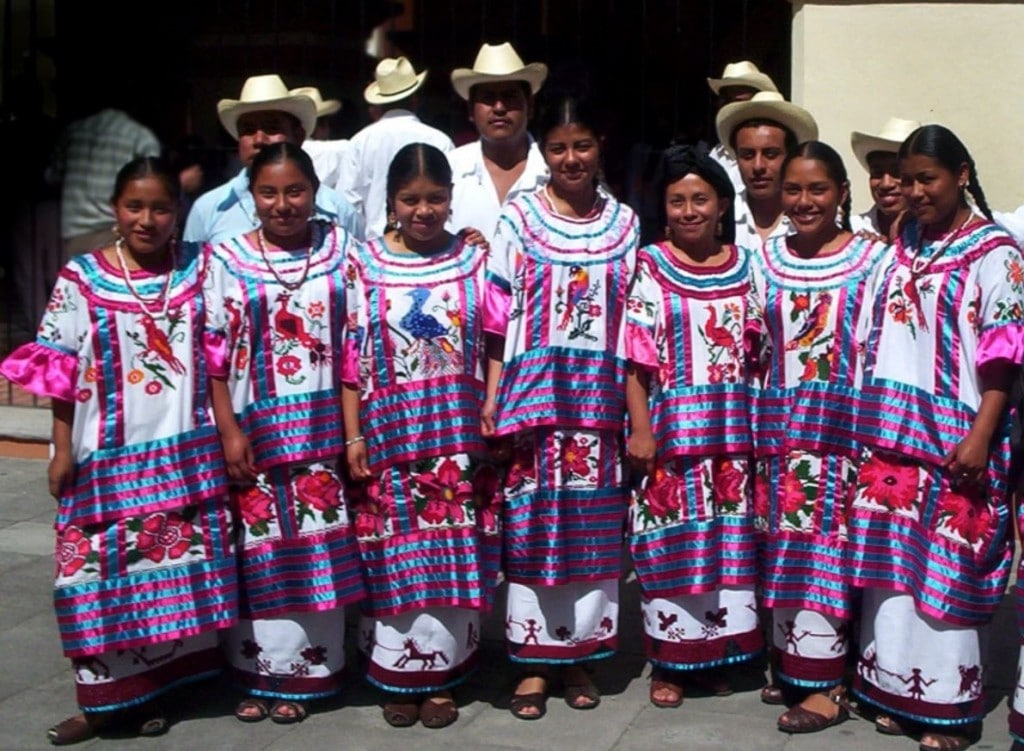 The Mazatecs and their magic mushroom traditions go back at least 300 years. Guided by a Shaman, they use a local mushroom called Mexican Psilocybe, in nighttime rituals. These are known as Veladas. In these ceremonies, the shaman and “patient” eat mushrooms and wait for guidance about treating the illness. The Shaman will also use plant ointments, tobacco smoke, mezcal and chanting during the Veladas. The chants of Maria Sabina were particularly special.

“Moon woman. Sap woman. Dew woman. Clown woman beneath the ocean. Woman who resounds. Torn up from the ground”.

What is She Most Famous For? 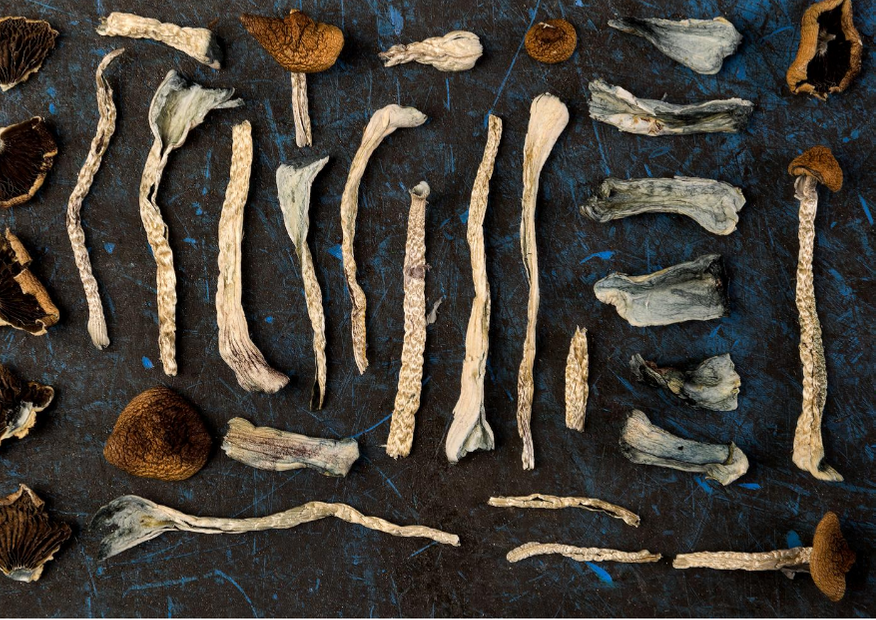 In a nutshell, Maria Sabina is most famous for introducing the western world to an almost forgotten culture of healing with magic mushrooms. This came about when she met American author Robert Wasson in 1955. He became “the first white man in history” to be invited to experience the Veladas, performed by Sabina. She thought it was strange that he was trying them out of curiosity rather than to treat illness.

Wasson sent a sample of the mushrooms back to the USA and Albert Hoffman identified psilocybin as the psychoactive compound. This meant that he could create a synthetic version. In 1957, Wasson published his experiences with Maria Sabina in Life magazine. The article was called “Seeking the Magic Mushroom”. The article made Maria and her special “mushroom children” world-famous. 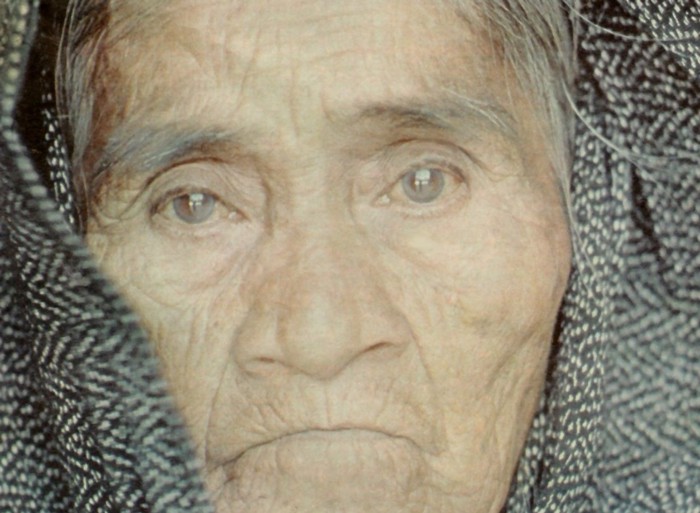 The wise eyed, humble healer from Mexico became a counter-culture icon, and American “mushroom” tourists started flowing into her village. They wanted to trip and become enlightened by Maria Sabina's special chanting. She had lots of high profile visitors such as John Lennon, Adolux Huxly, Walt Disney, and Albert Hoffman. Timothy Leary didn’t personally visit Maria Sabina but she probably inspired his ideas about set and setting.

At first, Sabina embraced the psychedelic explorers, happy to share her wisdom with them in her healing ceremonies. Most of the visitors were respectful, but a few of them just wanted to get high and have fun. This really upset the locals, they felt their sacred tradition had been violated and Maria Sabina was to blame. They cast her out from the village, burned down her house, and the Mexican government banned the use of mushrooms. She died in 1985 poor but still dedicated to her sacred mushroom children.

“I realized the young people with long hair didn’t need me to eat mushrooms. Kids ate them any time anywhere and they didn’t respect our customs”. 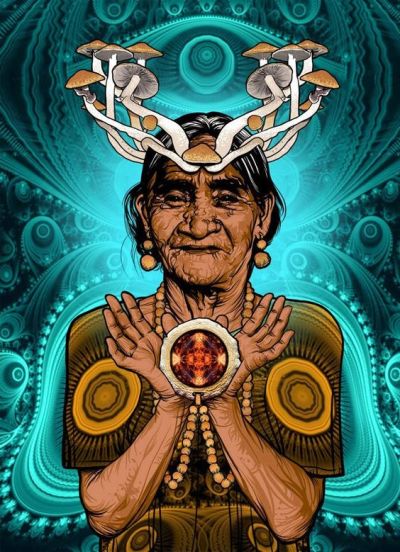 The tale of Maria Sabina is bittersweet. On the one hand, she introduced us to a special healing plant and beautiful sacred rituals. On the other hand, she caused pain in her community, was accused of Americanizing mushrooms and suffered the stigma of this until she died. If Maria Sabina were alive today, I think she’d be happy to see that her healing message did filter through eventually. Her gamble in giving the gift of mushrooms to the “white man” ultimately paid off. Psilocybin is finally being given the respect and credit it deserves as a healing plant medicine. 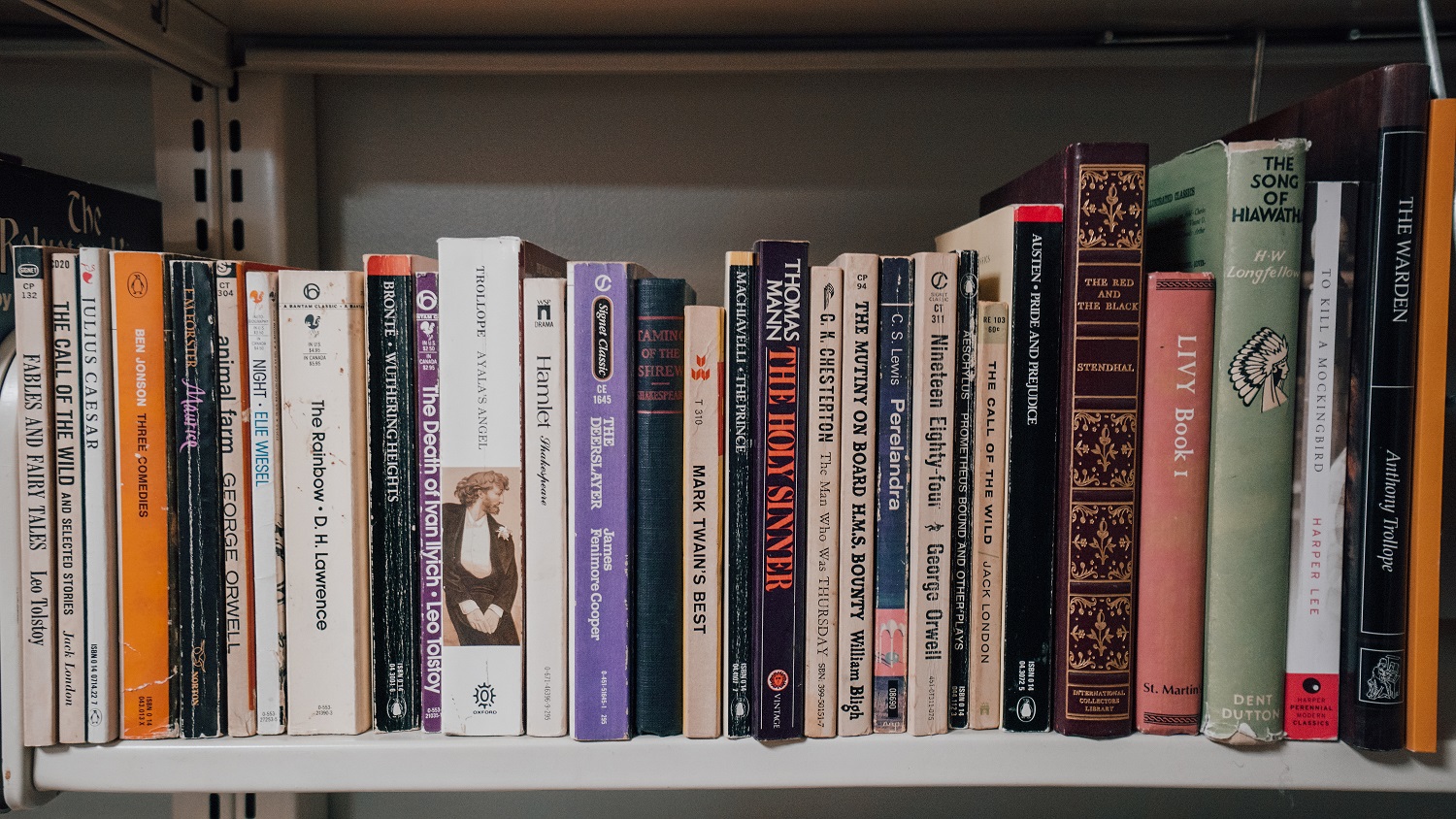