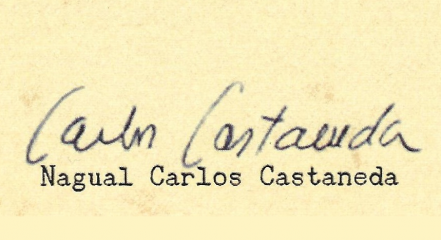 Carlos Castaneda catapulted to fame in the 1960s with his mystical books documenting the teachings of Yaqui shaman and sorcerer Don Juan Matus. Castaneda’s life-affirming learnings became a handbook for the new age revolution, and his books still sell thousands of copies each year.

Yet there is a considerable degree of controversy surrounding this literary icon, with some claiming that Carlos Castaneda was a total fraud and that the teachings of Don Juan were a figment of the author’s imagination.

So what is fact and what is fiction? Let’s take a closer look at the mysterious legacy of Carlos Castaneda.

Who Was Carlos Castaneda? 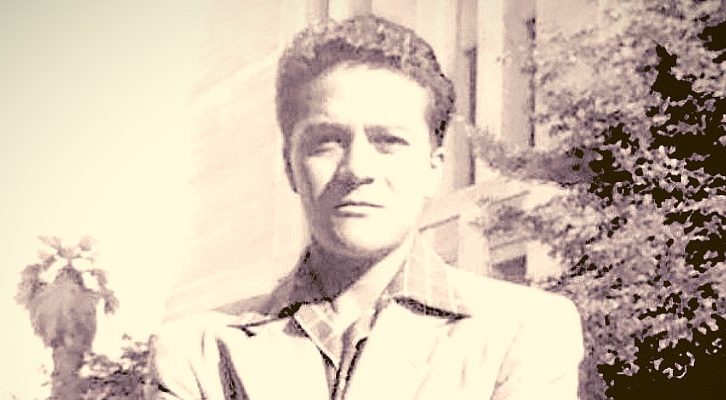 Carlos Castaneda was an author, anthropologist and teacher. According to his birth record, he was born in 1925 in Peru. He moved to the USA in the early 1950s and studied anthropology at the University of California, Los Angeles (UCLA). As part of his master’s thesis, Carlos Castaneda travelled to Mexico where he (apparently) encountered an Indigenous Yaqui shaman in northern Mexico named Don Juan Matus.

Don Juan identified Castenda as a potential nagual and took him on as an apprentice, giving Castenda a unique opportunity as an anthropology student to gain direct insight into the world of shamanism. Don Juan also guided Castaneda on how to use sacred medicinal plants such as peyote, datura, and psilocybin mushrooms to gain a deeper understanding of altered states of reality.

Castaneda went on to earn a Ph.D. based on this work and was encouraged to write a book about his studies. Castaneda presented his subsequent novels as academic research and his publishers categorized them as non-fiction. They were an immediate hit with the emerging new age/counterculture movement and the first book became a bestseller. In 1972, Time Magazine featured him on the cover of one of their editions calling him the Godfather of the New Age.

Yet much of the appeal of Castenada’s work rests on his claims that the words on the page were based on true events, as the books read like field notes that chronicle actual encounters and genuine spiritual teachings.

What are the teachings of Don Juan? 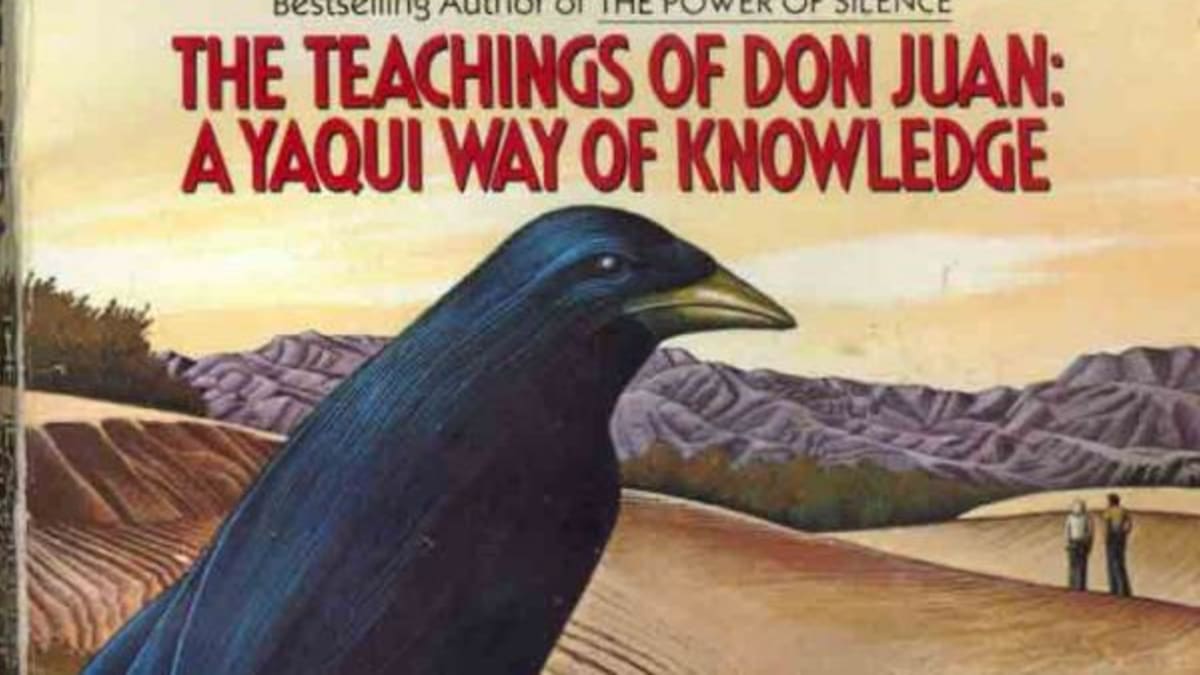 Don Juan’s teachings come in a series of 9 books split into three categories, and they refer to the Toltec belief system. They are organized as a series of dialogues between our main character Carlos and the wise Yaqui sorcerer. The first trilogy teaches us to lose our egos and become spiritual warriors. To do this, we must shift our awareness from the material world to the spiritual one and learn how to live without material distractions.ç

.The following three books focus on transformation. They include points on how to cleanse energy, strengthen your intuition and how to accept fate, and follow your path with a true heart. The final three books talk about lucid dreaming, awakening sacred energy, mastering the power of intent, and finally opening yourself to freedom.

Carlos Castaneda also released a series of exercises or “magical passes”, which he learned from Don Juan. These were a set of movements that the shaman used to stimulate and release energy, to gain further access into spiritual planes. Castaneda called these special exercises Tensegrity. 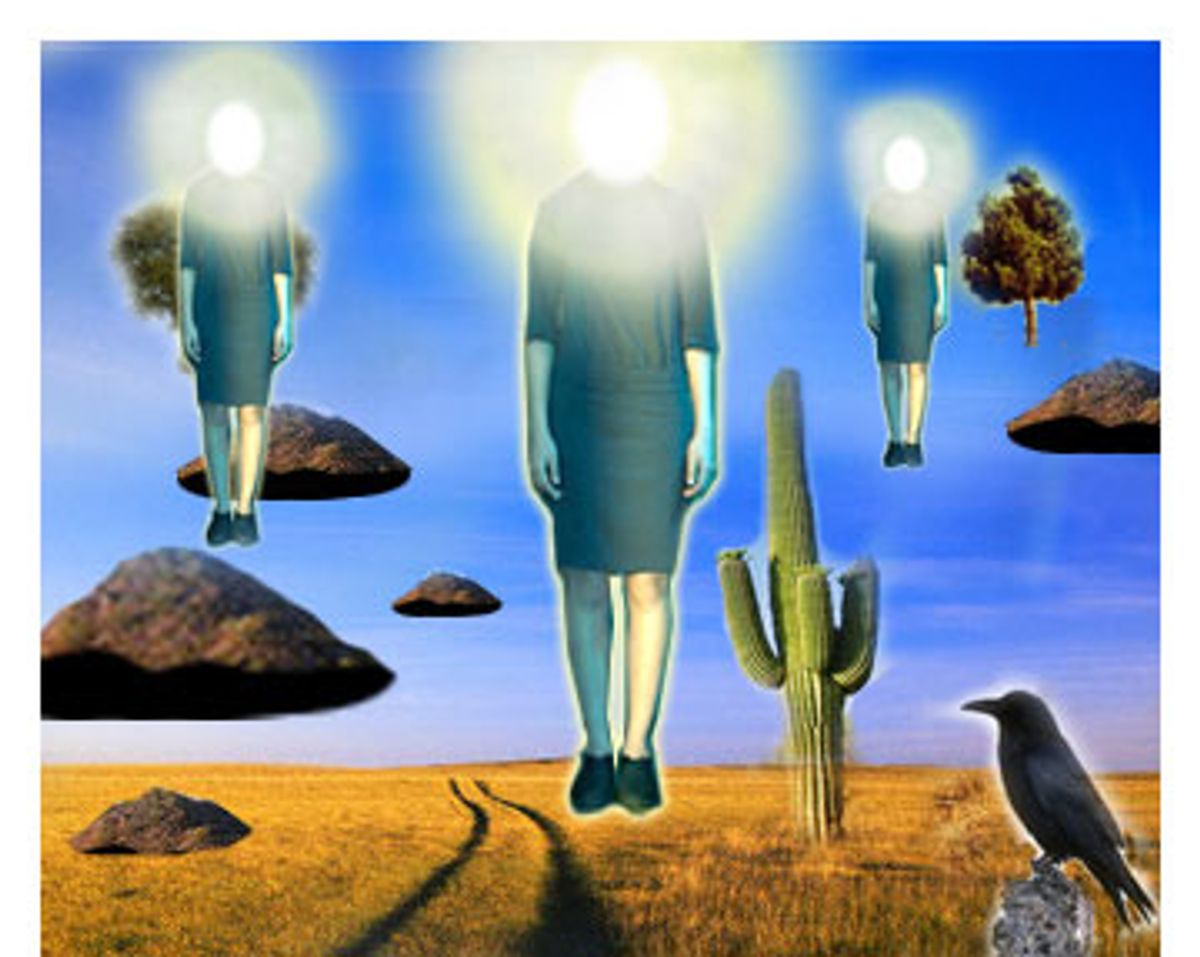 Don Juan is an enduring cultural icon, one who inspired the likes of John Lennon, Jim Morrisson and George Lucas, but was he real? Castaneda presented his books about Don Juan as factual anthropological research and they appeared to be an autobiographical account of his own spiritual journey.

However, in the early 1970s, some prominent academics and other public figures began to question the authenticity of Castaneda's work. Experts on Yaqui culture pointed out the lack of cultural terminology and geographical fact within the writings. Author Richard de Mille and anthropologist Jay Fikes made a strong case against Castaneda, claiming his work was complete fiction and even accusing him of plagiarism.

Made famous for his mysterious subject matter, Castenada is somewhat of a mystery himself ─ personal details such as birthdate and even his nationality differed widely according to different sources. In 1973 another issue of Time magazine described him as "an enigma wrapped in a mystery wrapped in a tortilla".

Facing these accusations and pressed for more details, Carlos Castaneda, at the height of his popularity in 1973, stepped out of the limelight and retreated into seclusion.

What Happened to Carlos Castaneda? 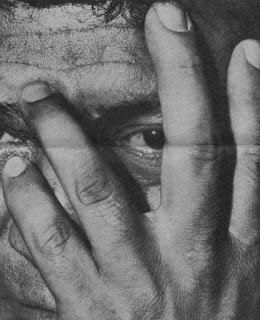 After leaving public life in the early ’70s, Castaneda continued to offer teachings and workshops to thousands of students in relative privacy, gaining a close circle of dedicated followers.

In particular, he lived with three young women known as the ‘witches’ who became intimate cohorts of Castaneda and were principal characters in his later writing. When Castaneda died in 1998, the women all disappeared, and to this day, authorities have only found the remains of one.

At the time of his death he had sold more than 28 million copies of his books which had been published in 17 languages.

There’s no doubt that Carlos Castaneda and the Teachings of Don Juan have had an impact on millions of people around the world. Although his books remain in circulation and continue to inspire people decades on, with accusations of lies, plagiarism, and even occultism, Carlos Castaneda’s legacy is somewhat tainted.

So, was the legend of Don Juan a hoax? When asked about it Castaneda gave the following reply. “To ask me to verify my life by giving you my statistics is like using science to validate sorcery. It robs the world of its magic and makes milestones out of us all.”

In the eyes of many, even his critics, Castaneda is redeemed by the quality of his writing and storytelling, which, whether fact or fiction, remains undeniably insightful and full of spiritual wisdom.

.Note: If you’re suffering from a mental illness and are curious about using psilocybin or any other psychedelic therapy, please consult one of the relevant medical authorities first. Do not self-prescribe, it’s vital to have the right support and guidance when using psychedelics as medicine.