The Hawaiian PES magic mushroom is one of the psilocybe cubensis strains that is easy to grow and will fruit lots of mushrooms.
When grown in a magic mushroom grow kit the first flush has lots of medium sized mushroom with small caps.

The next flushes the Hawaiian PES has some more room to grow and will show more of it's characteristics. lots of medium sized to big mushrooms with small round caps to wide caps sometimes even with some white flakes on them. You notice that the Hawaiian PES is a real shape shifter.

When the Hawaiian PES is grow from spores it will germinate well and colonize substrate at average speed.

The origin of the Hawaii PES

The name Hawaiian PES would suggest that this cubensis has it's origin from Hawaii, that is a true and a false statement. True because the prints from these spores originates from the Pacific Exotica Spora company that was from Hawaii, hence the PES behind the Hawaii.  But false because the psilocybe cubensis Hawaii PES are not indigenous to Hawaii and there are no documented finds of these shrooms in Hawaii.

There is even some talk on the shroomery that the spores were stolen from PES the Company, given to a Dutch guy and ended up in P.Fanaticus lap. Who grew the shrooms and spread the spores under the name PF Hawaiian.

No need to mix up the Hawaiian PES cubies with the ones called the 'Hawaiians' the now almost mythical strong magic mushroom of the Panaeolus (Copelandia) cyanescens. These are two totally different magic mushrooms. 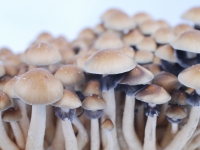 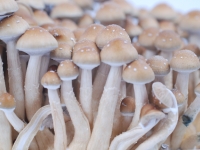 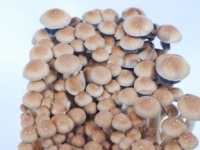 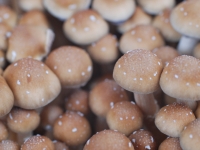 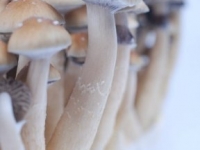 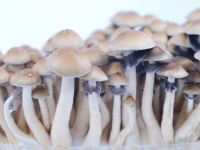 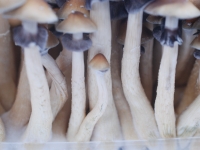 This entry was posted in Gallery and tagged Psilocybe cubensis, pictures, photo, paddo foto's on March 10, 2014 by mickmycelium. ← Previous Post Next Post →