Posted under: News and Science, Uncategorized

If you’re starting out in the world of  mushroom cultivation, then you will hear the word mycelium a lot. Some might know that it’s a part of the substrate, but what part does mycelium play? How does it look? And what are the benefits? Here’s a short Magic Mushroom Shop article where mycelium, the network of the roots, is explained. 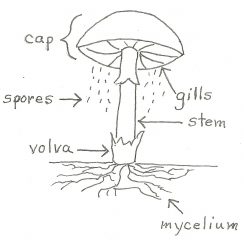 Mycelium is the vegetative part of a fungus, consisting of a mass of branching, thread-like hyphae. Through the mycelium, a fungus absorbs nutrients from it’s environment. Mycelium is vital in ecosystems for their role in the decomposition of plant material. They contribute to the organic fraction of soil, and their growth releases carbon dioxide back into the atmosphere.

The white stuff on the substrate 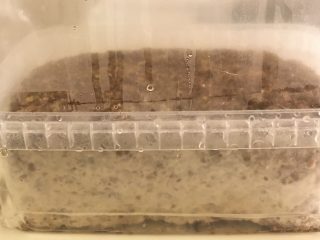 Can mycelium save the world?

If you’d like to understand the fascinating nature of mycelium, then you should watch this Ted Talks by Paul Stamets. Paul Stamets is a mycologist who studies mycelium. He knows a lot of interesting scientific facts about mushrooms. He even believes that they can save the world. That’s worth to explore, right?