Every week The Magic Mushrooms Shop brings you a selected and brief ‘’News Digest’’ of what we feel are some of the most interesting articles related to psychedelics, Magic Mushrooms, drugs in general, the inner self (meditation and mindfulness), and anything we find ‘’trippy’’, enjoy!

If you find any interesting News you want to share with us, feel free to share it with us on our Facebook page or send us an email at [email protected]

.Scientists Show What LSD Does to Your Consciousness 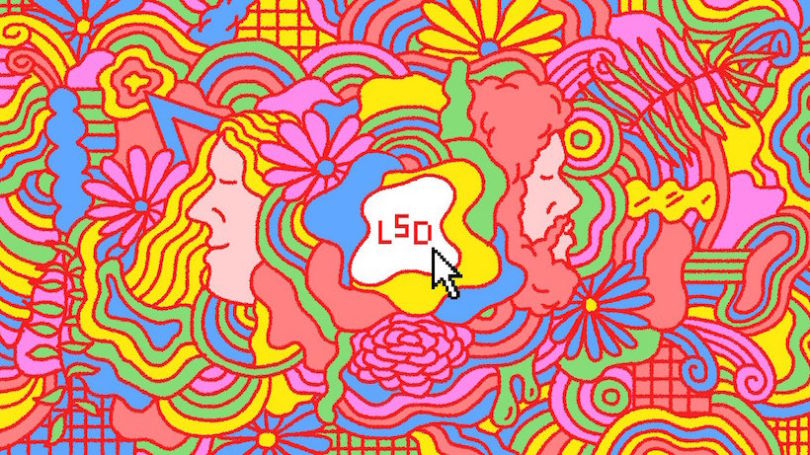 The use of LSD for therapy goes back to the 1950-1960s.  In those days thousands of patients were treated for alcoholism and the success was immense as no future recidivism was recorded.  Unfortunately, because of the unjustified hysteria with all that was psychedelic, LSD was restricted and classified in most countries as having no medical value.

Only now are we starting to reverse this, very slowly mind you, but these small steps are making lots of noise.

The latest research demonstrates that the most remarkable result was the communication between brain regions that usually do not communicate together.

David Nutt is a neuropsychopharmacologist at Imperial College London, he recently confirmed after a study on LSD and psilocybin that psychedelics drugs has positive benefits over therapeutic appliances, by altering the initial state of the brain.

So it is not only LSD but also Magic mushrooms (psilocybin) that are confirmed as a great cure for depression.

Inducing A Psychedelic State Without Psychedelics: Inside Holotropic Breathing 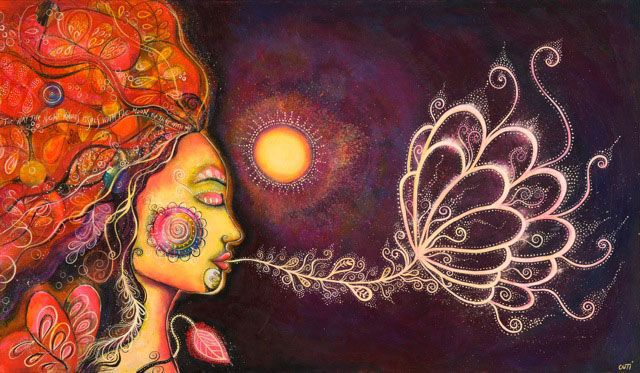 Great article about Holotropic Breathing, have you heard about it?

The word holotropic literally means “moving toward wholeness” and is derived from the conjunction of the Greek words holos, meaning “whole”, and trepein, meaning “to move in the direction of something”.

This type of breathing can allow you to achieve a non-ordinary state of consciousness that will provide the person living the experience the opportunity to examine and evaluate their character and choices and see them with more clarity, thus helping them in the journey towards complacency and self fulfillment.

Holotropic breathing was first developed and used in the mid 70s by Dr. Stanislav Grof and his wife Cristina.  They realized that the combination of the unique breathing techniques used in yoga along with a comforting setting and evocative music can propel the mind into a state of transformation and reflection.

Holotropic breathing is done while lying on the back and playing the music of one’s choosing. There isn’t really a “proper” method for holotropic breathwork; what may feel natural to one person may feel uncomfortable or distracting to another

21 Easy Ways to Create a Calm Mind (Without Meditating) 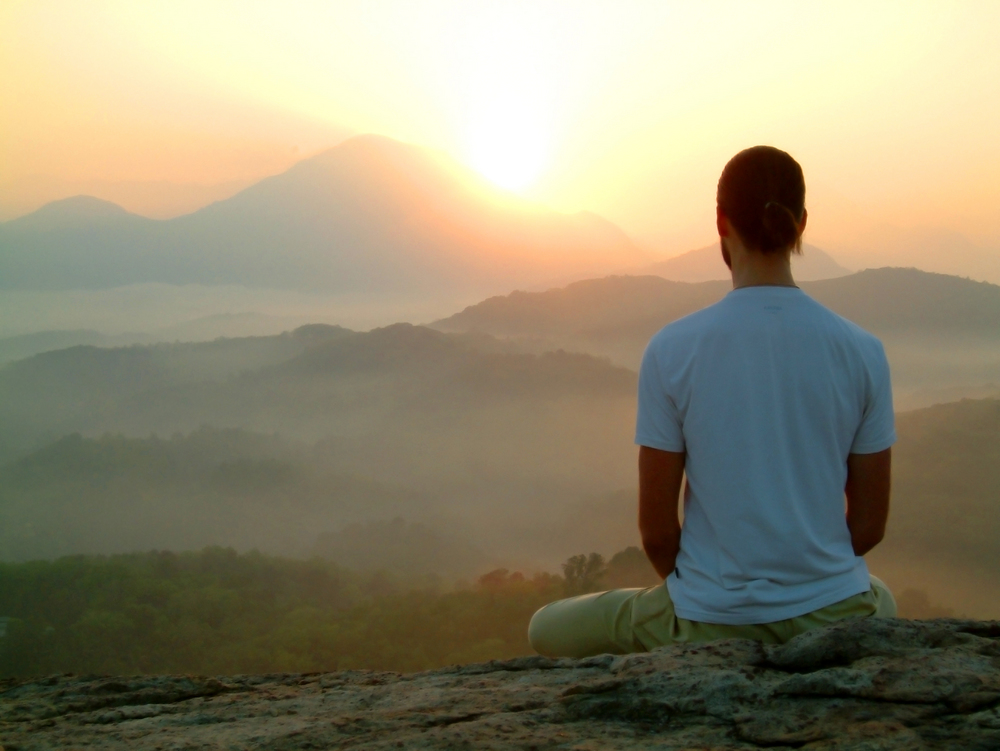 Are you juggling a full time job with no time for yourself?  Are you losing track of the days, weekends don't exist anymore?  Do you feel you might be on your way to a burnout?

It may be time to incorporate mindfulness into your daily routine, it will allow you to relax and unwind from the pressures of your day.

This article presents twenty-one ways you can boost the quality of your mind without meditating, here are a few:

2. Remind yourself you’re not your thoughts.

3. Leave your phone on silent all day.

4. Have a deep conversation with somebody you know.

So what do you think?  As you can see, these are quite easy to do.

Mindfulness doesn’t have to take all your time and be ever present in you life. You can easily use any of these twenty one techniques throughout your day to calm your mind and keep yourself fixed in the present moment and free from your worries.

It's no secret, we at The Magic Mushrooms Shop love Mushrooms, and so when we came up with this article, we were excited!

A recent study discovered that mushrooms don’t rely on wind to carry their spores, but instead create their own airflow using thermodynamic energy.

Initially it was believed that mushrooms dropped the spores and let the wind do the job of transporting reproductive elements wherever nature decided.

However, recent studies revealed that mushrooms play a more active role in the dissemination of their seeds, having developed an uncommon method of carrying out their legacy.

“They make wind to carry their spores about,” said UCLA researcher Marcus Roper.

By letting the moist layer on their surface evaporate, they allow them to cool off, since the transition from liquid water to vapor requires thermal energy.  Cold air is denser than hot air and easily flows to disperse out.

This is what helps the spores travel out of the mushroom by rising into the air on a gust of wind, it actually takes them up 10 cm.

Read the the original story here

6 facts about psychedelic drugs that will totally blow your mind 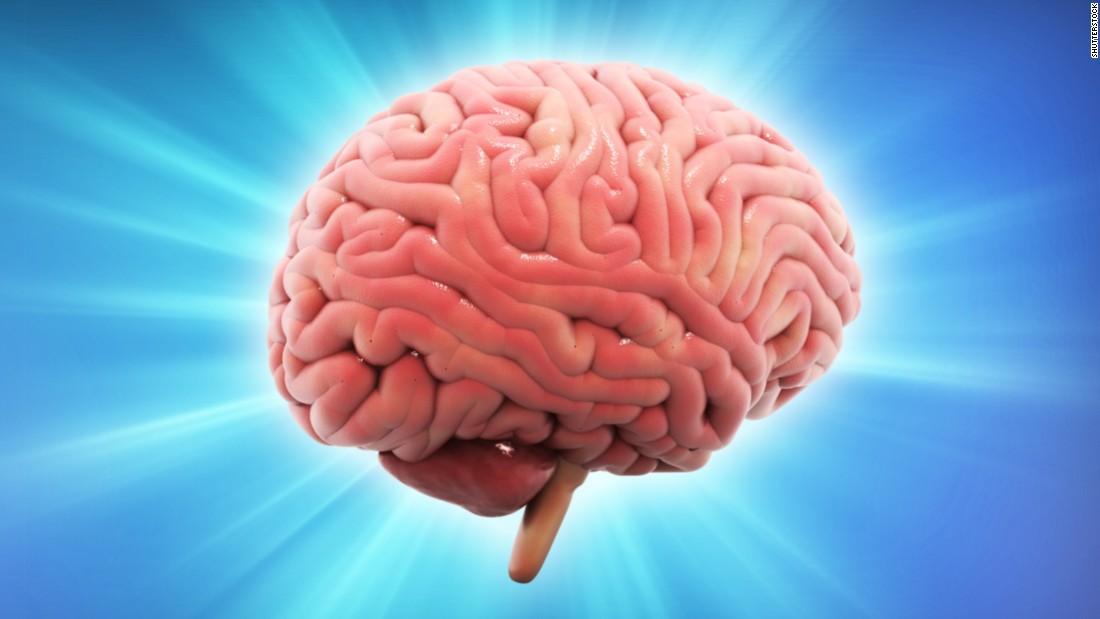 Despite the fact that the U.S government and other countries around the world have declared hallucinogenic or psychedelic substances dangerous, there are still many scientist that have ignored these interdictions and studied the substance.

As we all know, the government’s “war on drugs” policies severely limit research on psychedelics. Before scientists can complete any federally sanctioned studies, they have to jump through an expensive tangle of hoops and red tape.

So what are some of the coolest things scientist have discovered about psychedelics?

3. The drug MDMA (aka ecstasy, or Molly) promotes release of the hormone oxytocin, which could help treat severe anxieties like PTSD and social anxiety resulting from autism.

Thanks for reading and see you soon!