Denver has voted to decriminalize the use of magic mushrooms - the first US city to do so. The motion was put to a public vote on Tuesday, and passed with a slim majority of 50.6%. That's good news! But what this victory mean? And what are the future goals regarding the legal status of magic mushroom?

What does decriminalize mean?

Although the mushrooms will technically still be illegal, restrictions on personal use and possession by adults will be drastically loosened. Police officers will now be instructed to treat magic mushroom users as their lowest priority.

Denver is building their reputation as being a progressive city, showing a lot of tolerance and understanding for substances that grow from the earth. The city decriminalized cannabis in 2005, ahead of the rest of the state of Colorado. And Tuesday's referendum, they accomplished organizing the first US public vote on magic mushrooms. 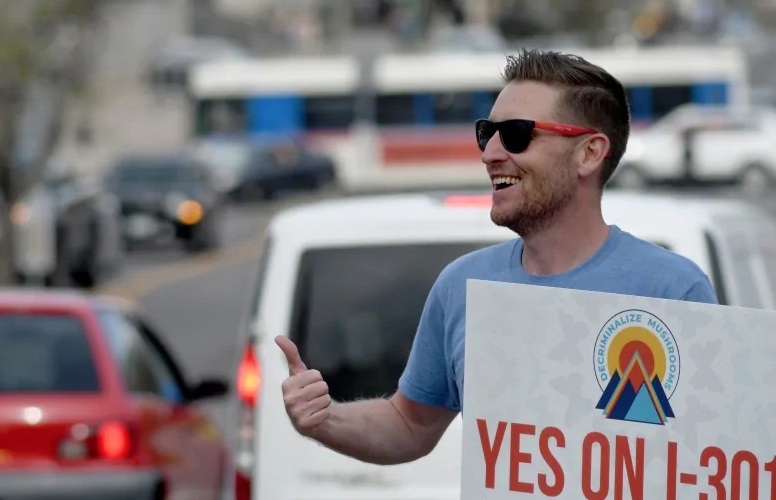 What is the argument for decriminalization?

A UK study in 2016, found a hallucinogenic chemical in magic mushrooms shows promise for people with untreatable depression. 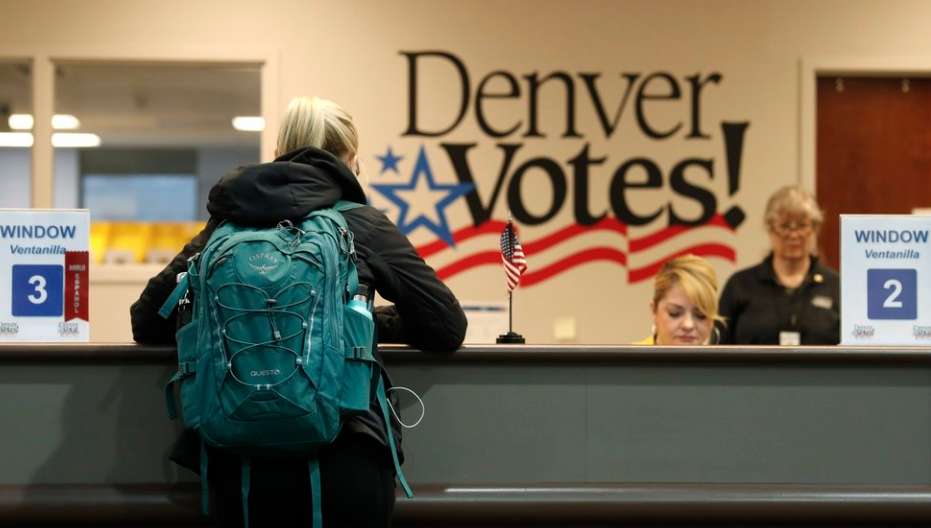 How will the new law work in Denver?

Officials will now be barred from "spending resources to impose criminal penalties" for personal use and possession of the drug for residents over the age of 21.

But psilocybin is not being legalized and cannot be sold by cannabis businesses.

Before the vote Denver's district attorney, Beth McCann, said that although she was against the motion, if it passed she would support the formation of a review panel to study the effects of the drug.

How are people reacting?

Kevin Matthews, a proud leader of the movement, told the Denver Post: "Against all odds, we prevailed. This is what happens when a small team of dedicated and passionate people unite under a single idea to create change."

His group Decriminalize Denver, which was behind the initiative, said: "No-one should go to jail, lose their children, lose their job, and lose their citizen's rights for using a mushroom. One arrest is too many for something with such low and manageable risks for most people, relative to its potential benefits."

This victory goes to show that we can be optimistic about changing the legal system when it comes to plants and mushrooms that grow from the earth.

This entry was posted in Latest News and tagged decriminalizes, denver, decriminalize, psilocybin, mushrooms, magic mushrooms on May 9, 2019 by mickmycelium. ← Previous Post Next Post →