Animals and Psychedelics: some eat them, others are them 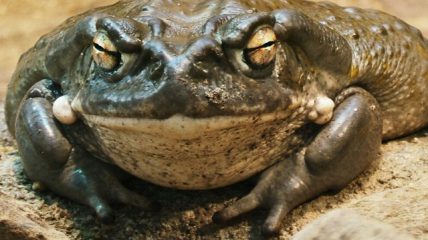 Just like us humans, there are plenty of animals who enjoy the psychoactive gifts too Mother nature has given us, and it seems like they have just as much fun as we do! Other animals ARE psychedelic and are used as a psychedelic substance source.

Curious to know more? Read on to discover all about animals that like getting high and helping us get high! 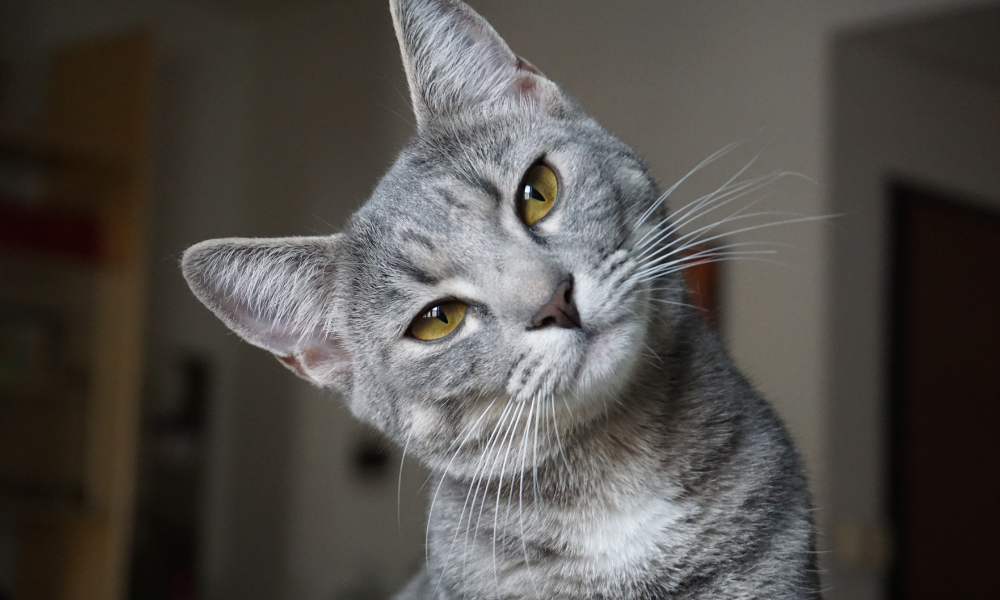 Cats show no shame when it comes to getting high on catnip. They literally go crazy for the stuff. And it's not just domestic cats that like to dabble in drugs either. Jaguars in the Amazon rainforest regularly chew on the Yage vine.

This is one of the plants used in an ayahuasca brew. Though it's only half the ayahuasca mixture, it still gives the jaguars a hit of DMT. Scientists think that jaguars eat the vine to heighten their senses for hunting or to purge themselves of toxins. 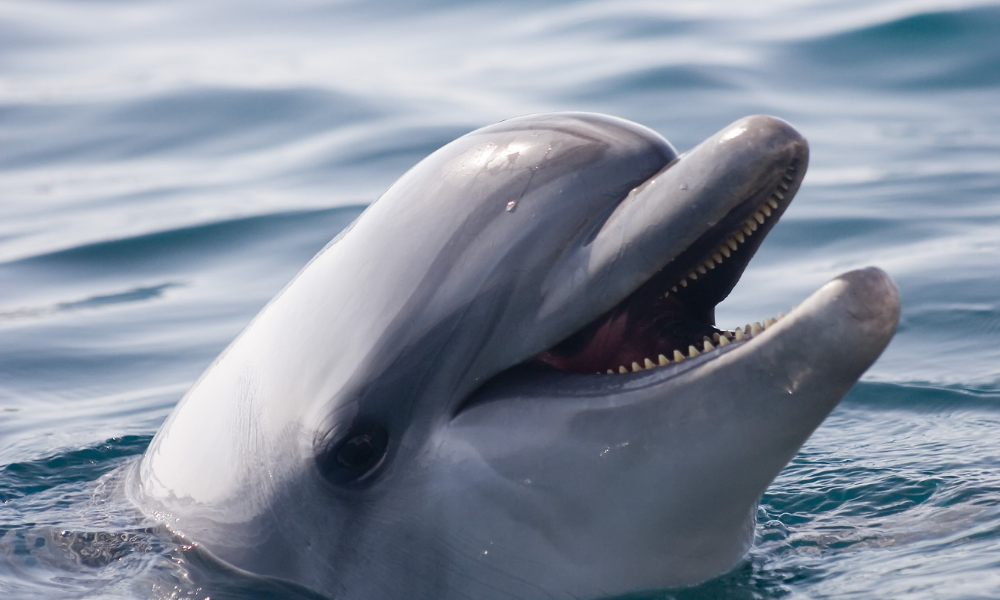 Just like humans, dolphins are social creatures which means that they like to get high in groups. Young dolphins have been spotted passing a pufferfish around, each having a little hit before sharing it with a friend.

The venom of the pufferfish is super deadly. But the dolphins seem to know just how much to squeeze it, so it only releases a tiny bit of venom. A small amount makes the dolphins get seriously loved up and blissed out. 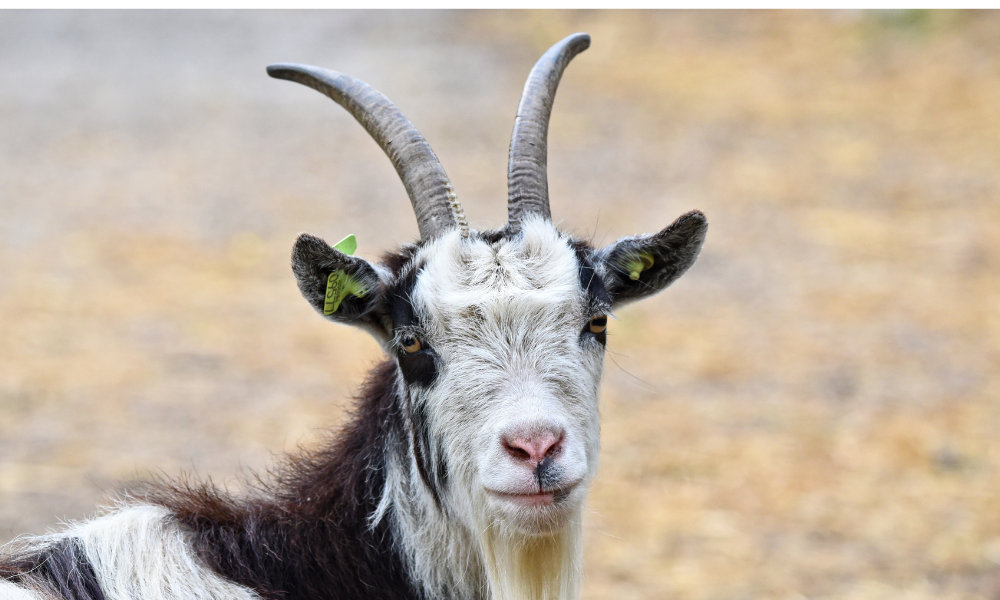 Cheeky goats not only enjoy getting high, but they’ll also aggressively defend their stash when threatened.

Researcher Georgio Samourini reported this when he was investigating goats and their magic mushroom habits. The goats chased him off their mushroom field and even knocked the ones he’d picked out of his hands.

Mountain goats in the Canadian Rockies seem to be addicted to psychoactive lichen. They’ll scale cliff edges to get it and even wear their teeth down by scraping it off rocks.

Lichen looks like moss, grows on rocks, and is a cross between a fungus and an alga. But this special hallucinogenic lichen contains a range of psychoactive substances including psilocybin, one of the active ingredients in magic mushrooms. And compounds of DMT. Which makes it one of nature’s strongest hallucinogenic. 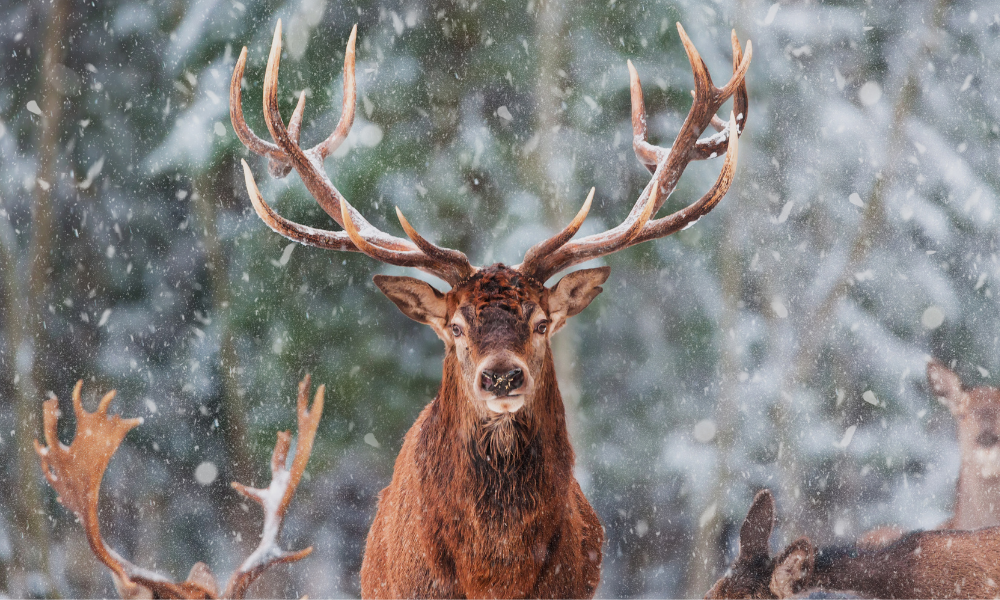 Reindeer love the distinctive red and white Amanita Muscaria or Fly Agaric magic mushrooms. And as soon as the mushroom growing season starts, it’s the reindeer who are first to harvest them.

Unlike other magic mushrooms, the main active ingredient in fly agaric is muscimol rather than psilocybin. The high is a bit different but it still a powerful hallucinogen, though it’s a bit on the toxic side.

Another thing that makes muscimol different is that it’s still potent when is ingested and expelled in urine. In fact, the second time around, the effects are less toxic and nauseating.

No surprise then that local reindeer herders and fellow reindeers have no qualms about downing the psychedelic urine. 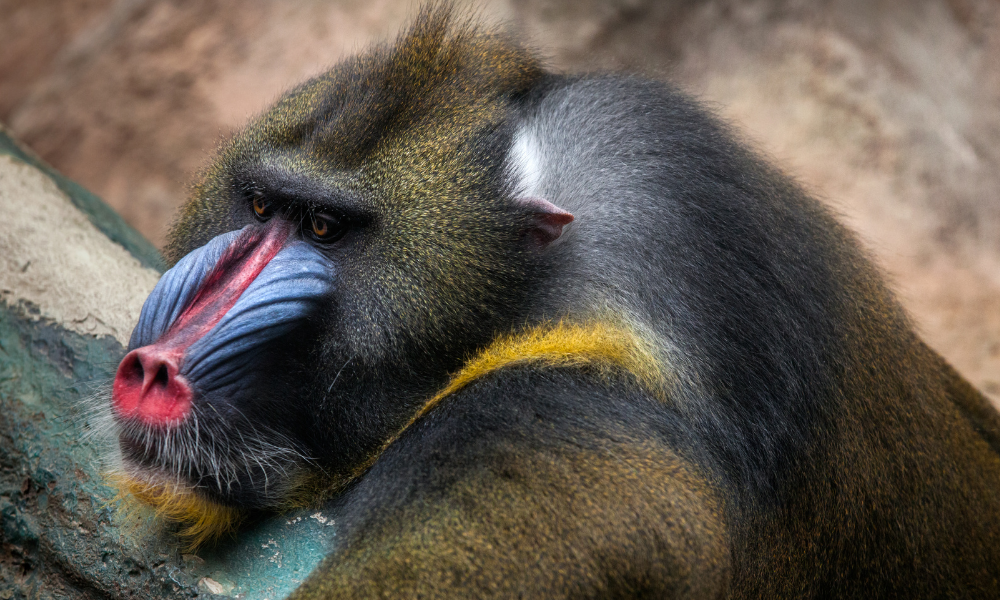 Ibogaine is a powerful psychedelic that grows deep in the rainforest. Lots of jungle animals will dig up and eat the roots. But it seems like the Mandril monkey makes more of a ritual about it.

Before going into territorial warfare, mandrils will eat Ibogaine. They’ll patiently wait for a couple of hours until it kicks in and then they’ll seek out the enemy.

You’d think being high would be a bit of a hindrance, right? But not for the mandrils, it somehow heightens their performance and it might even act as a painkiller too.

Animals that ARE psychedelic: The Sonoran Buffalo Toad 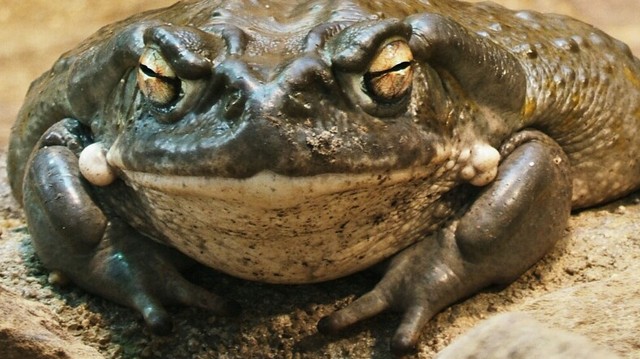 The Sonoran buffalo toad or Bufo Alvarius has a very special psychoactive skin. Before, you had to lick the back of the toad to get its effects. Which probably why it wasn’t very popular. But now its secretions are available as a powder which can be smoked.

Recently toad venom has become a big hit in the psychedelic community. And scientists are investigating the potential benefits of the venom for treating disorders such as anxiety and depression. 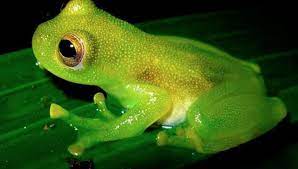 The Amazonian Giant Leaf frog has been used in traditional shamanic rituals for a long time. The frog produces a psychoactive substance is known as Kambo.

The Kambo has to be introduced to your body via small burns in your skin. Kambo is not a psychedelic per say, but it is a natural medicine with a long history of traditional use.

But please don’t go out milking animals for their toxins. It's bad for their wellbeing and the wrong dosages could make you seriously ill.

Not only do animals like psychedelics, but they are psychedelics. And as you can see, psychedelics are all around us in nature.  If animals can enjoy a good trip, why would we not indulge as well?